St. Teresa of Ãvila is famously known for being the first female to be recognized as a Doctor of the Church. Born in Ãvila, many pilgrims visit the crypt of La Santa Convent which was built over her birthplace. She became a Carmelite nun at La Encarnacion Convent which is now also home to the most comprehensive museum dedicated to her life. The Cathedral and the Cuatro Postes (four columns) commemorates how St. Teresa convinced her brother at just seven years old to die as martyrs in the land of Moors, before being brought home by her uncle. Clearly her devotion started very young. She was also a mystic, theologian, and prominent author. She died in 1582 and was canonized forty years later. She is one of the Patron Saints of Spain, whose feast day is celebrated on the fifteenth of October. She is buried in Alba de Tormes and her incorrupt heart and left arm can be visited in the museum of the Carmelite Convent of the Annunciation. 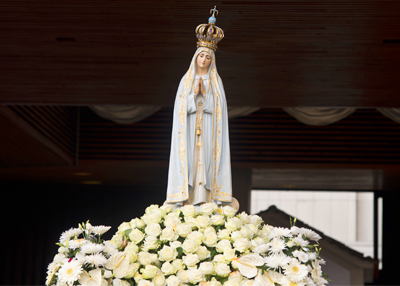 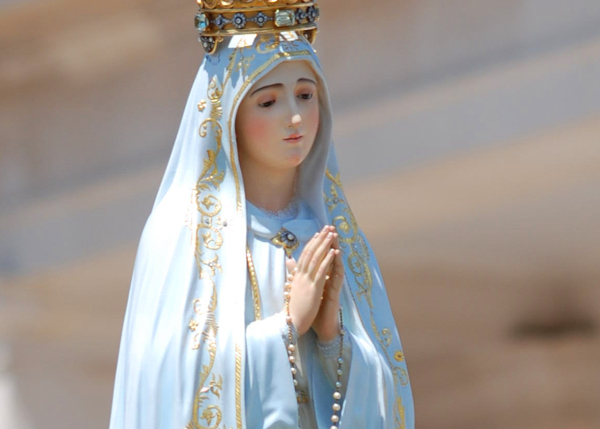