Shrine of Our Lady of Walsingham

The Shrine of Our Lady of Walsingham is the National Shrine of Our Lady for Roman Catholics in England. It dates back to the Middle Ages, when in 1100 Richelde de Fervagues, wife of a wealthy Lord of the Manor of Walsingham Parva, dreamed that she was being transported to the house in Nazareth where the Virgin Mary received the Annunciation of Christâs birth. In the dream she was told to build a replica, and so she did. Soon afterward, the wooden house was moved about 200 feet very mysteriously. News spread and pilgrims arrived, including many English monarchs who visited Walsingham over the subsequent centuries.

King Henry VIII and his wife, Catherine of Aragon, made the pilgrimage, but soon after Henryâs separation from the Roman Catholic Church, as with most important Catholic sites in England, this shrine was destroyed.

After 400 years, the Shrine became a place of pilgrimage again in the 20th century. The Guild of Our Lady of Ransom brought the first public pilgrimage to Walsingham on August 20, 1897. Visits to the Slipper Chapel became more frequent, and as the years passed devotion and the number of pilgrimages increased. The Shrine now attracts some 150,000 pilgrims during the pilgrimage season with about 35 Major Pilgrimages from Catholic societies and organizations, as well as many parish and overseas groups.

Accommodations: Accommodations range from hotels to bed-and-breakfasts with varied prices. Elmham House is the Roman Catholic Shrineâs pilgrim accommodation, open from March â December. It can accommodate over 100 guests, and can be contacted at: elmhamhouse@walsingham.org.uk or tel: 01328 820217.

Walsingham is about a 3 to 4 hour (120 mile) drive from London. It is possible to arrive near Walsingham by bus or rail from London, but it involves various connections.

Tours visiting the Shrine of Our Lady of Walsingham: 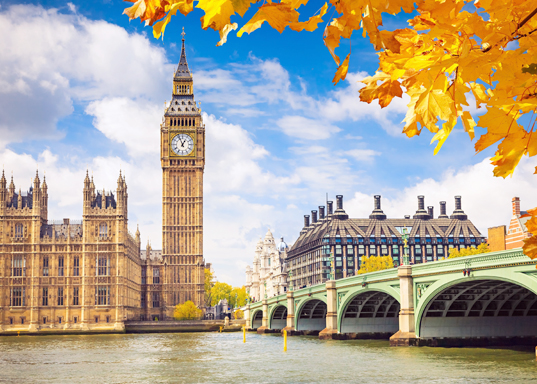 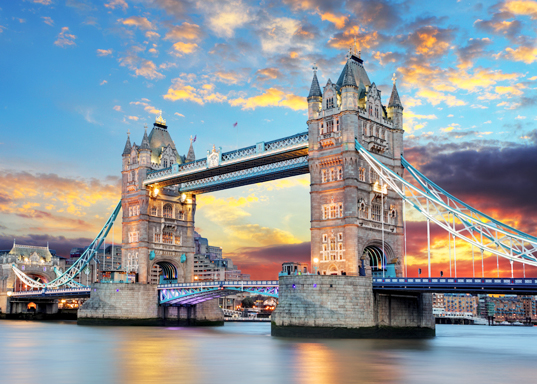