Oberammergau is known for its wood-carvers and especially, for its carved Christmas creches. Many houses in the village are elaborately frescoed. Oberammergau is a typical Bavarian alpine village close to Innsbruck, Garmisch-Partenkirchen and Zugspitze. Bavaria is rich in religious history but well known for its Passion Play that is staged once every ten years which is a portrayal in 16 acts of the final days of Christ's life. In 1632, the Bubonic plague or Black Death was rampant in Europe. In time it reached Oberammergau and 10 % of the population was taken. Fearful, the Catholic people of this town promised that if their village could be spared, they would sacrifice a year every decade to re-enact the final days of Christ. This promise was extended to their descendants. Originally, it was necessary for the players to be natives of Oberammergau; presently, it is still necessary to have lived there at least 20 years. All are amateurs who devote themselves full time in these roles. Nearly half of the population (2,000) are actively involved in the production. Nearby in Ettal is the Benedictine monastery and the castle of King Ludwig II at Schloss Linderhof.

Oberammergau is easily accessible by car or train. Accommodations and restaurants of all classes are available. 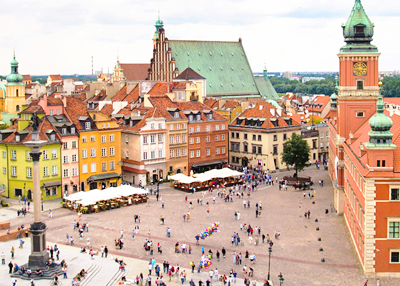 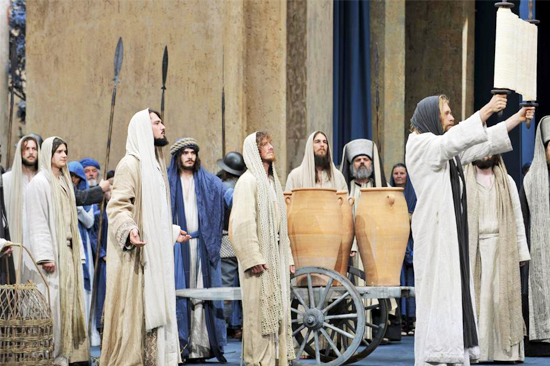