In the 1960âs apparitions of St. Michael the Archangel and the Blessed Virgin Mary occurred in the small village of San SebastiÃ¡n de Garabandal. The first apparition was St. Michael the Archangel, preparing them for the coming apparition of the Blessed Virgin Mary. Subsequent apparitions occurred between July 2, 1961 and November 13, 1965. Word of the apparitions spread quickly and many were viewed by thousands of villagers from the Cantabrian mountain region. The visionaries explained the message of the apparitions was for a conversion of heart and encouraged regular penance and devotion to the Holy Eucharist. Due to the Blessed Virginâs similar appearance to Our Lady of Mount Carmel, she began to be referred to as, Our Lady of Mount Carmel of Garabandal.

Location: Garabandal is located in Northern Spain about an hour and 15-minute drive from Satander. 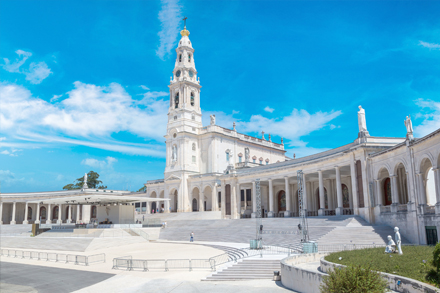 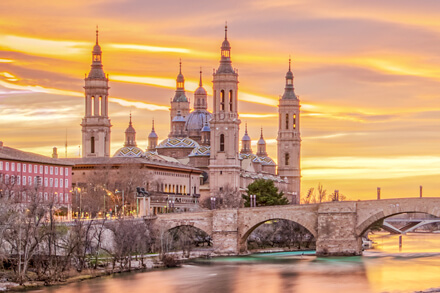