Check out our other Info pages

Can't find what you are looking for? Contact Us: 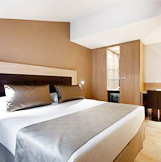 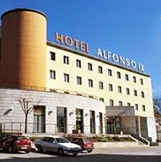 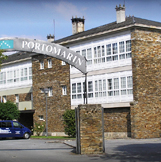 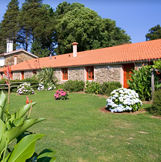 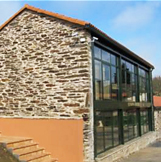 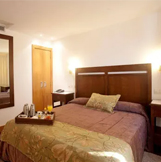